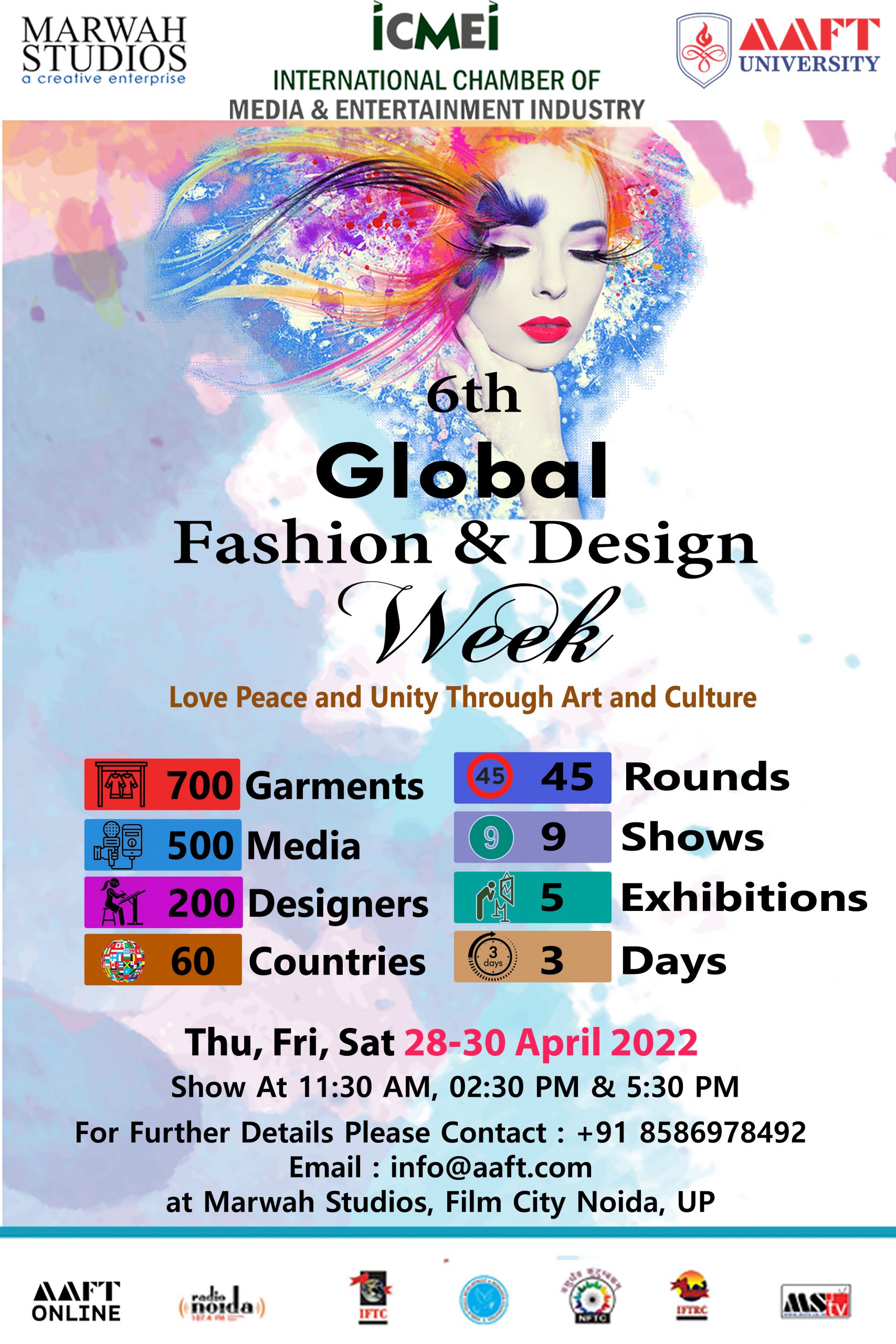 India has the distinction of producing the largest number of films in the world. Around 900 feature films in 24 languages/dialects are made in the country every year. Close to 165 satellite television channels currently available to the viewers in the country require production of thousands of hours of program’s annually… Read More 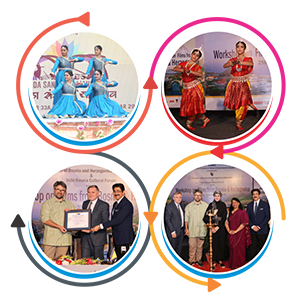 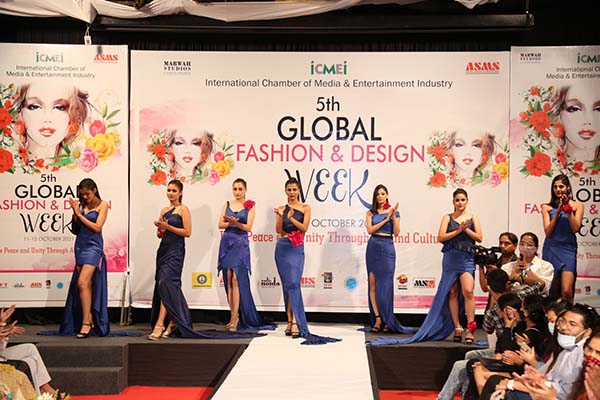 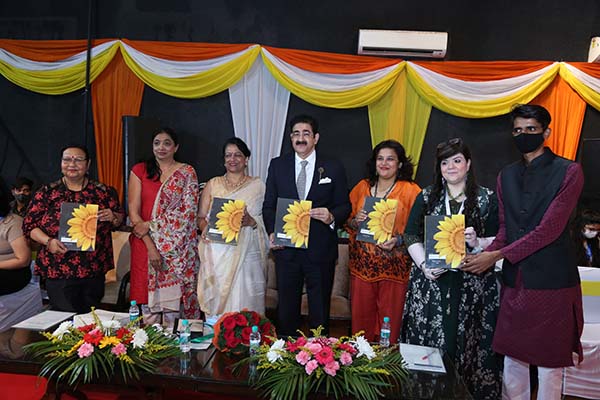 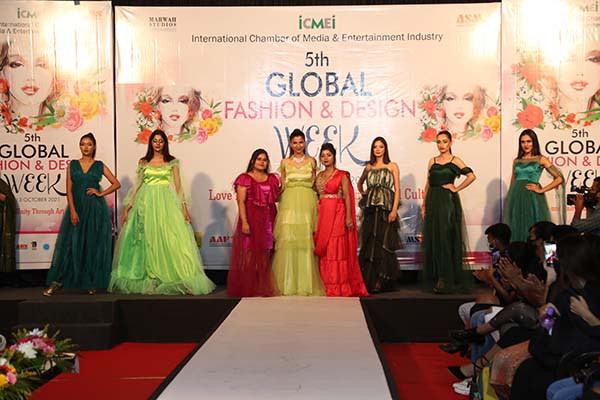 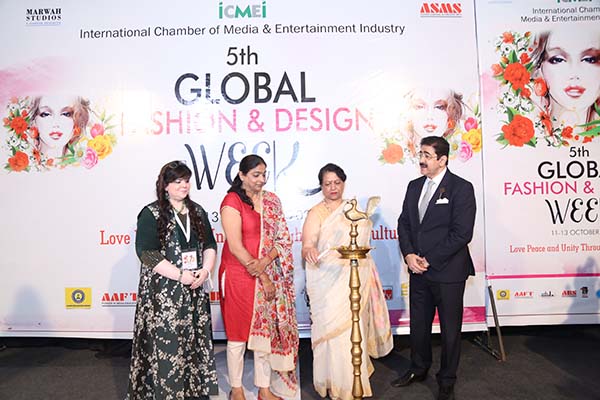 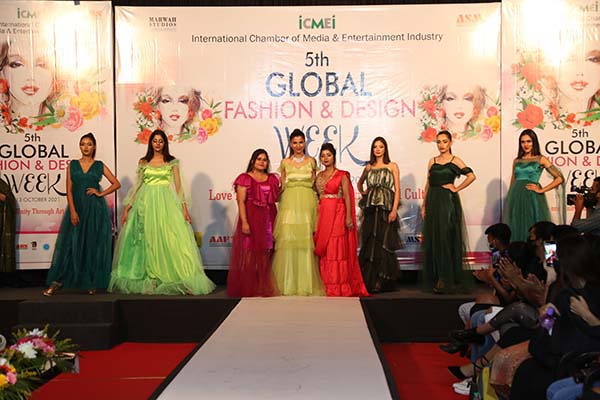 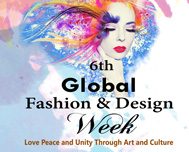 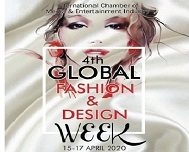 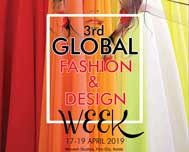 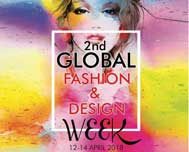 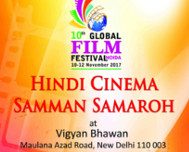 Noida: “We are pleased to join hands with one of the most popular women organizations in India-IAWRT stands for The... Noida: “Where words fail, music speaks. Music is the strongest form of magic. After silence, that which comes nearest to... Noida: “Every human contributes to the world in some way, whether through positive or negative actions. Social workers can contribute...