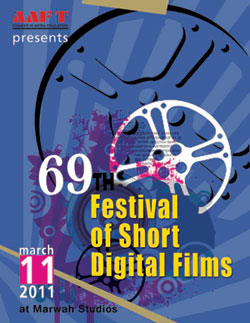 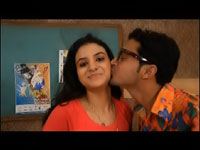 Mr. Irresistable :- Director, Frode Schlichting
It is a comic situation depicting opposite attracts. Ceaseless effort by babulal rings a bell in the mind of the gorgeous Shagun who is a complete mismatch for the simpleton boy from the small town..comical formula to win the heart of a girl may not necessarily always be true. However a few good shots can be seen in this short film. 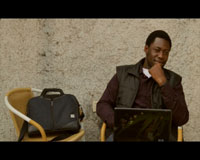 Freedom :- Director, Ugo Ben
This is the story of a desperate young man from africa who comes to India ro study and make a career. He is lonely and without money in an alien country. His compatriot friends residing in the city influence him and he gets in drug dealing. A local girl helps him come out of this vicious circle and helps him realize his dream.

Born To Die :- Director, Roshni Basu
This is a docu-Drama concerning the sordid state of our women in the Indian patriarchal society. The film makes an attempt to wake the sleeping consciousness of the society. The sheer ignorance and reluctance to change the age old tradition of brutally killing the girl child makes everyone feel guilty for the continuance of the diabolical practice in the patriarchal society we live in. 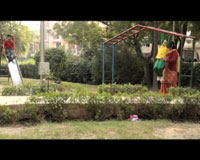 Playground :- Director, Mariam Abdalla
The irony of life is every child wants to grow up and the old people crave for the past and want to go back and become a child with no worries or responsible to share… 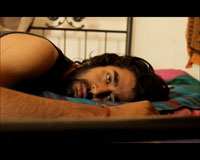 The way it was seen :- Director, Robin Chacko
Brian the protaonist of the film is a desperate loner and very introverted person. He desires to live a life full of zest but he lacks courage to reach out. In desperation he tries to end his life ut fails as he is scared to die. Caught in dilemma between life to live full zest and death he moves in desperation in search of freedom from this eternal web of confusion. 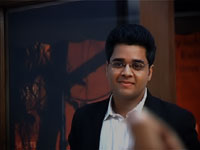 Mind Set :- Director, Moti P Sutar
A weird neurosurgeon sets on to conduct a bizarre experiment on two condemned prisoners and devices a more cruel method of executing the condemmed. Is the human right watching? 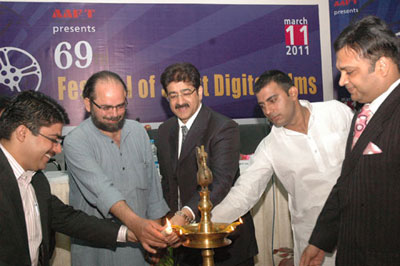