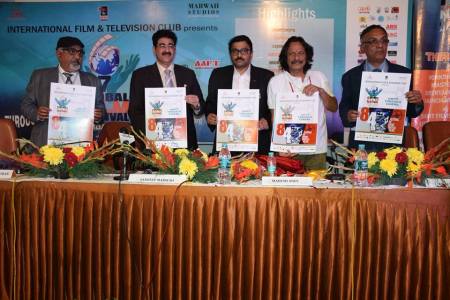 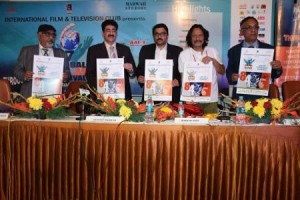 “It has been a practice to amalgamate one of the four AAFT Festivals of Short Digital Films as a part of Global Film Festival Noida every year. This time 84th festival has been the part of GFFN” informed Sandeep Marwah President Marwah Studios.

“Short films are very important part of festivals. Every filmmaker starts his carrier from short films. They are the beginner’s paradise” said Mahesh Aney renowned cinematographer from Mumbai while inaugurating the festival.

84th AAFT Festival of Short Digital Films is showcasing some of the best films of the year especially made during 83rd batch of Asian Academy of Film And Television” said Dean AAFT.

We will present certificate to all the film makers of AAFT whose films have been the part of the festival” thanked Ashok Tyagi Festival Director GFFN.